Discover the Art of Umbria tours

Discover the Art of Umbria tours

Let us craft a special private tour for you. Write info@aWeekinUmbria.com

Flourish as the Renaissance did in Tuscany, Umbria, it’s less known neighbor, is also home to extraordinary works by the likes of Giotto, Fra Angelico, Perugino, Signorelli, Gozzoli, and Lo Spagna, to name but a few. It also holds great works of architecture in our magnificent churches and public buildings – think of the great roccas of Assisi and Spoleto, and the duomo of Orvieto, the Basilica of San Francesco, and Perugia’s Palazzo dei Priori. From the National Painting Gallery in Perugia to hidden treasures found in unexpected hill towns, great art is right at home within Umbria.

With our many Etruscan hill towns, Roman settlements, and Medieval centers, the history of Umbria unfolds for the willing to take the path less trodden.

In addition to one of the largest collections of Etruscan funerary art, Umbria boasts Roman mosaics, temples, and many a gateway along the Flaminia Way, one of the great Roman roads of the second century BC. The story of the Great Duchy of Spoleto and the conquests of Popes unfolds on the walls of our great and small churches and palazzos. And don’t get me started on the great frescoes of the Renaissance that can be found here. From Giotto’s largest fresco cycle, to Fillipo Lippi’s Life of the Virgin, to Pinturicchio’s Baglione Chapel, to Luca Signorelli’s frescoes in Orvieto that influenced Michelangelo’s Sistine Chapel, Umbria has been home to pivotal masterpieces. 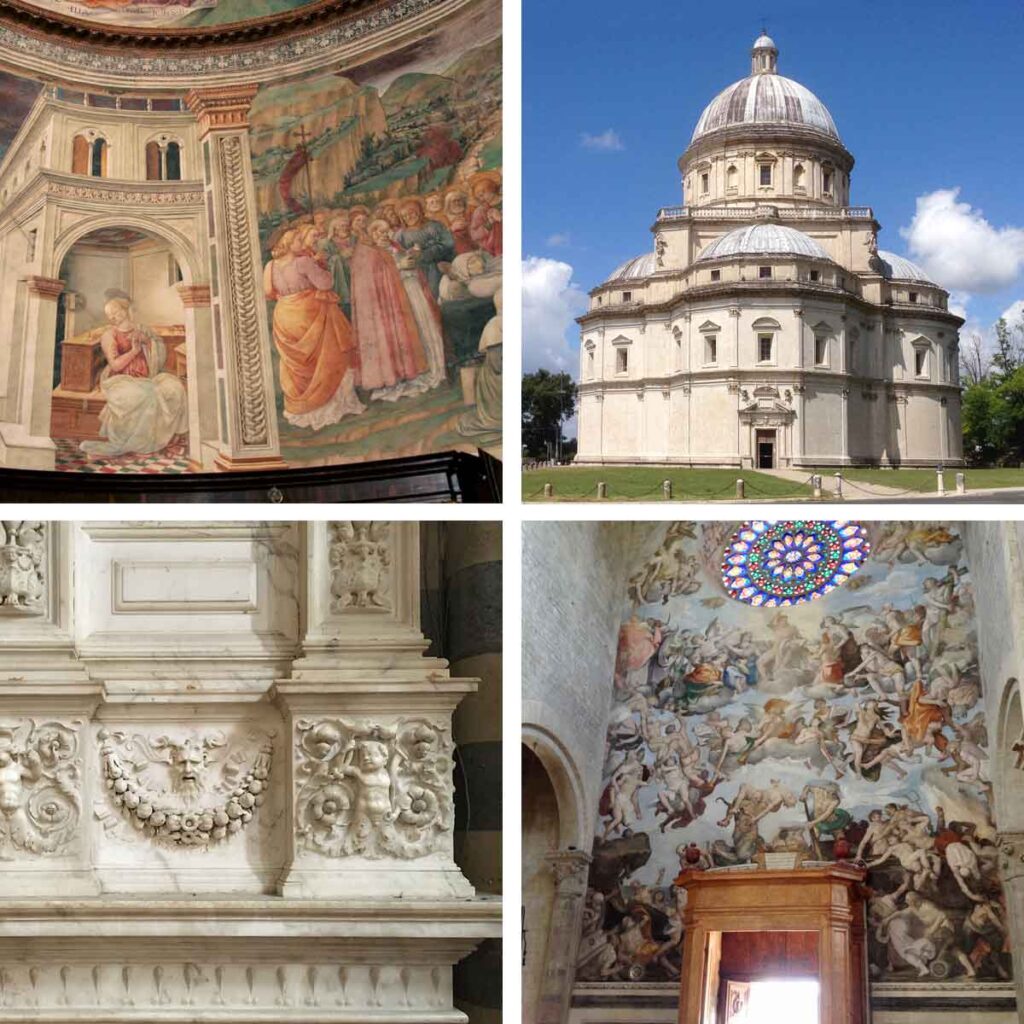 Airfare is not included in package price

For help planning your trip — airline tickets and travel insurance — contact Bill Travers at 212-869-6431 or bill70tt@aol.com

While a minimum of 4 people are suggested for aWeekinUmbriaTours, Art Tours are available without a surcharge if there are only two people. Note that there are several times on the tour when you will explore museums at your own pace. Other times we will be going to smaller museums and churches or convents to see one or two spectacular things. 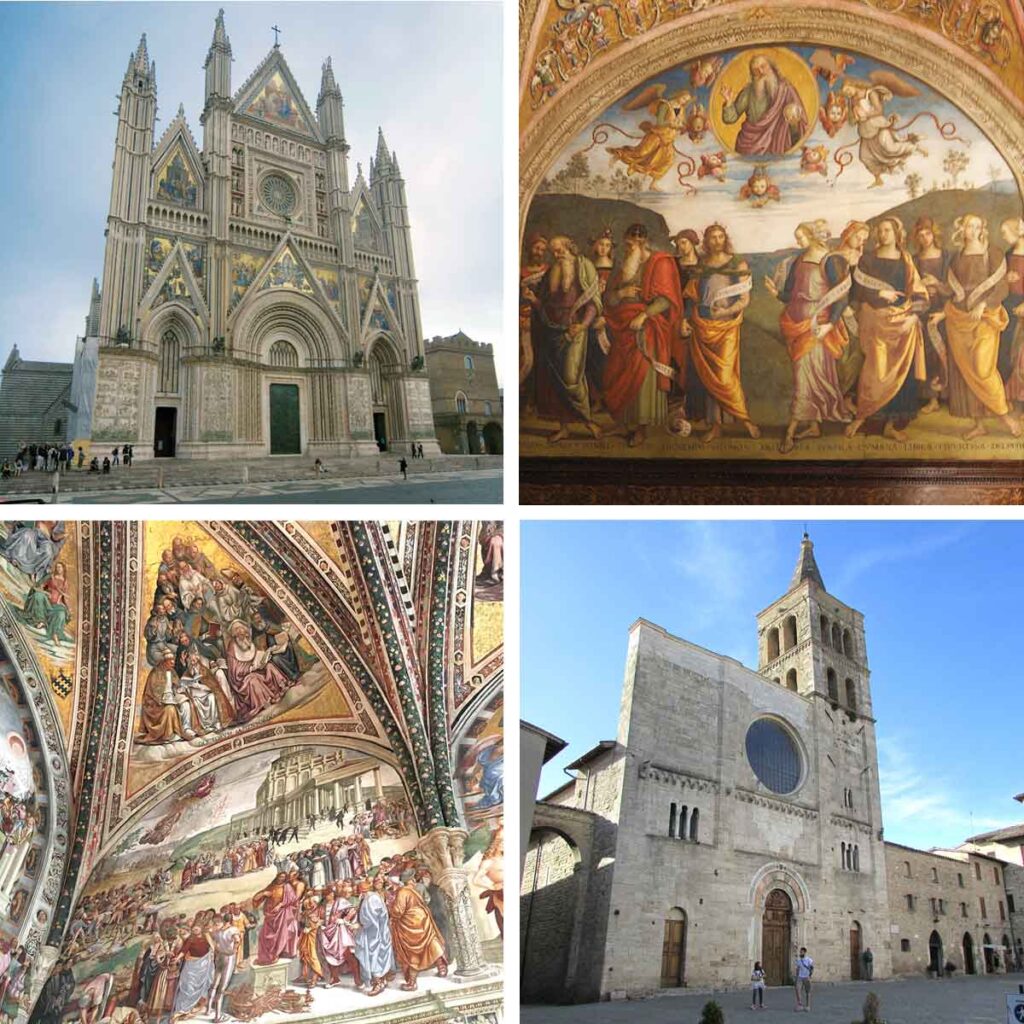 Hopefully 2022 will see the return of some of aWeekinUmbria’s favorite theme tours. As an incentive to joining one of these special tours, aWeekinUmbria is … 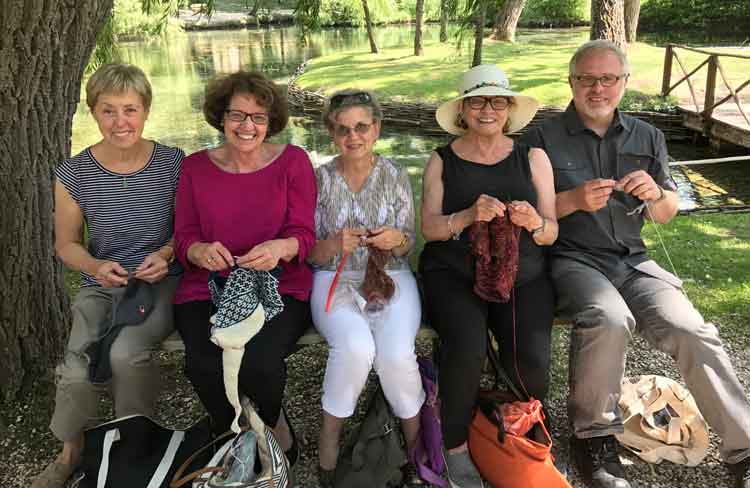 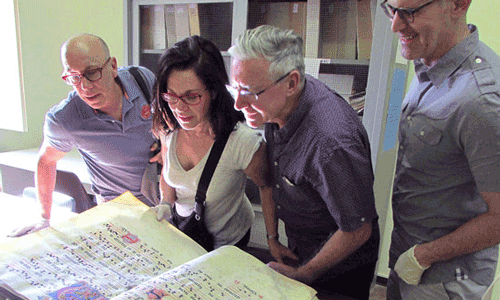 Discover the Art of Umbria tours Let us craft a special private tour for you. Write info@aWeekinUmbria.comFlourish as the Renaissance did in Tuscany, Umbria, it’s … 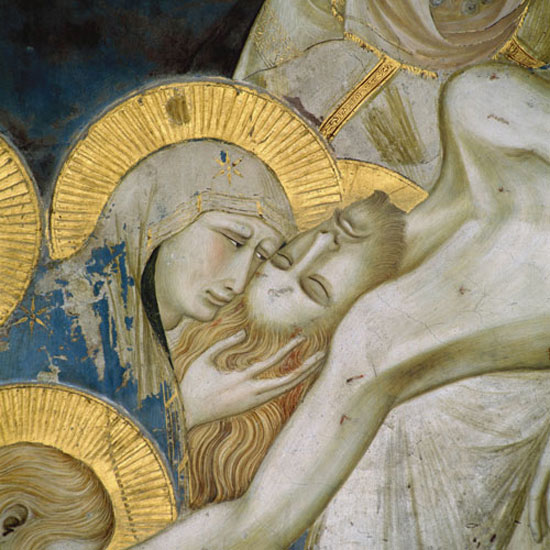 Discover the heart, soul, and spirit of Umbria through our Saints and holy places. Offered for a minimum of 4 people 8 days & nights …