Desperately wanting to reinvent myself, in 2008 I moved to Umbria at 50. Call it brave or desperate. Hmm. . . I seem to have already called it desperate so let’s compromise and say every 50 years or so one can reinvent themselves.

Originally finding gay Umbria was complicated by the fact that my gaydar didn’t function very well over here. Thinking I either needed a new model or, at least a European adapter, I set out to see what could happen to a NewYorkerinUmbria — my screen name. Typically not sure if someone was gay or just being nice, which I chalked up to my innate sense of being positive, I struggled on single and somewhat confused.

Knowing Kinsey’s study purports that gay people usually represent 10% of the overall population, Umbria didn’t seem to be anything near that. My educated guess put Italy at about only 4% and I’m guessing even that may be a stretch. At the extreme end of the this grim statistic, I’d venture maybe 1% are fully out — meaning their mothers know.

Be that as it may, the local group called Omphalos does a good job of organizing dance parties (every other week or so), PERUGIA PRIDE events and an annual parade (started in 2017), and overall supporting the gay community here. This younger more active and politically savvy group have brought Perugia and environs into the 21st century. And it’s about time.

A lot of our gay culture surrounds the bi weekly dances at the Lido in Ponte San Giovanni. These BeQueer events occasionally move to Terni, in the south of Umbria, to bring its Queerness to the hinterlands.

The crowds are mostly young, friendly and diverse. And by diverse I mean that it’s pretty evenly mixed with lesbians accounting for about a third of the crowd. The dances are themed and stress the drag components of the community. The leaders of Omphalos are wonderful — every last one of them — and give tirelessly. I applaud their efforts and success.

However, venturing just a tad into the critical, at these dances, the music is pounding, the air too smoke-filled, and the hostess too loud. I don’t like being yelled at by my drag queens. In times past I suggested we start a collection to send them to New York to learn how drag queens are supposed to be. But I have softened my tone on this for two reasons: the first being they’ve grown on me over the years, and the second being, nobody likes a bitchy old queen from New York with too many opinions.

These days I go once or twice a year as it’s more and more difficult to stay up to leave the house at midnight. The dancing friends I’ve made over the years often cancel on me last minute which no longer upsets me. It just means I’ll have a normal Sunday and the dogs will not have to adjust their walking schedule. (I have been increasingly wrecked by staying up too late and often it takes me until Tuesday to recover.)

I am thankful I was taken by a friend early on in an attempt to introduce the American to Umbrian nightlife. I’ve met some wonderful and interesting people 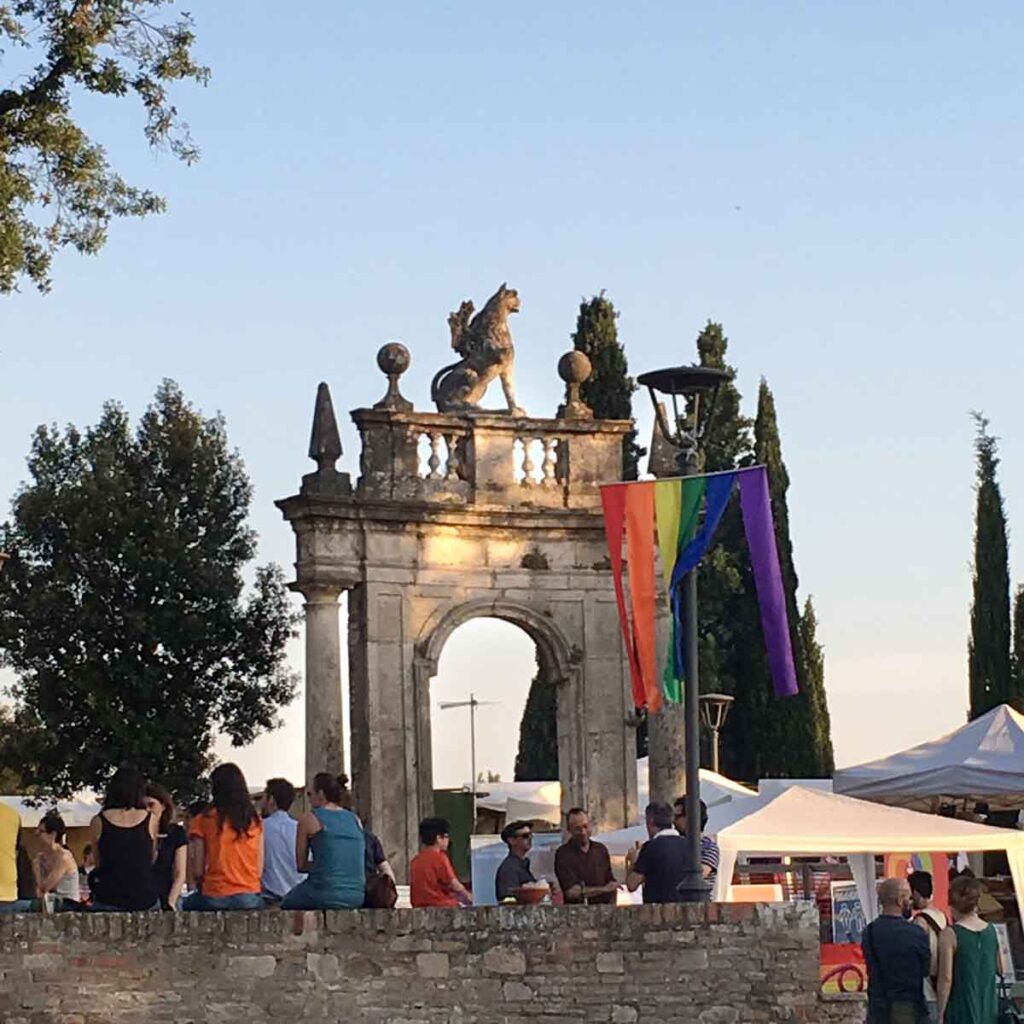 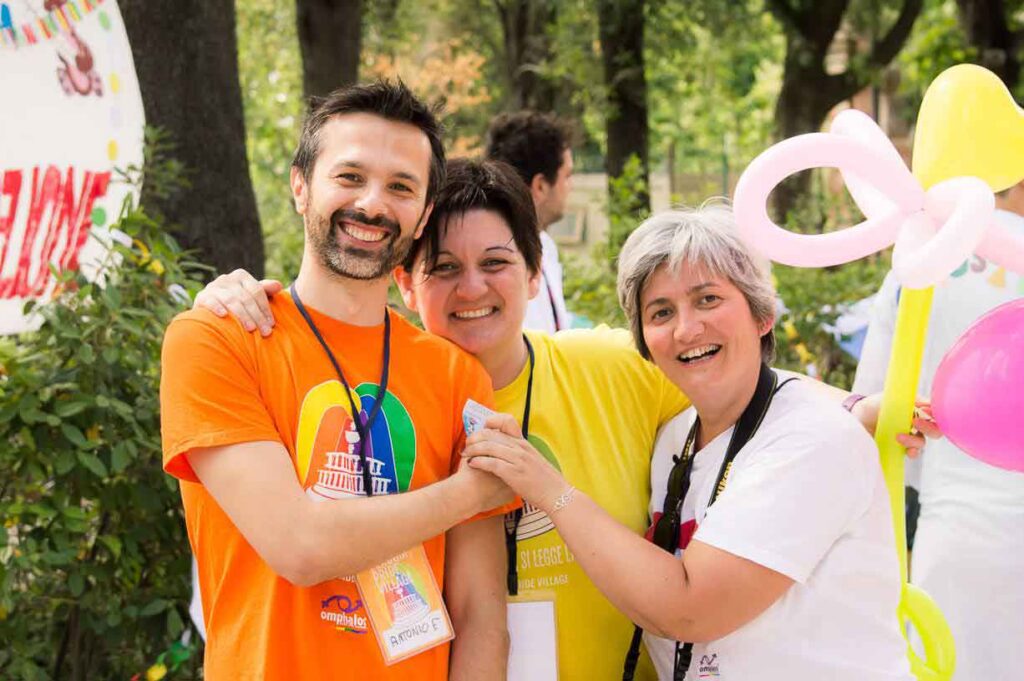 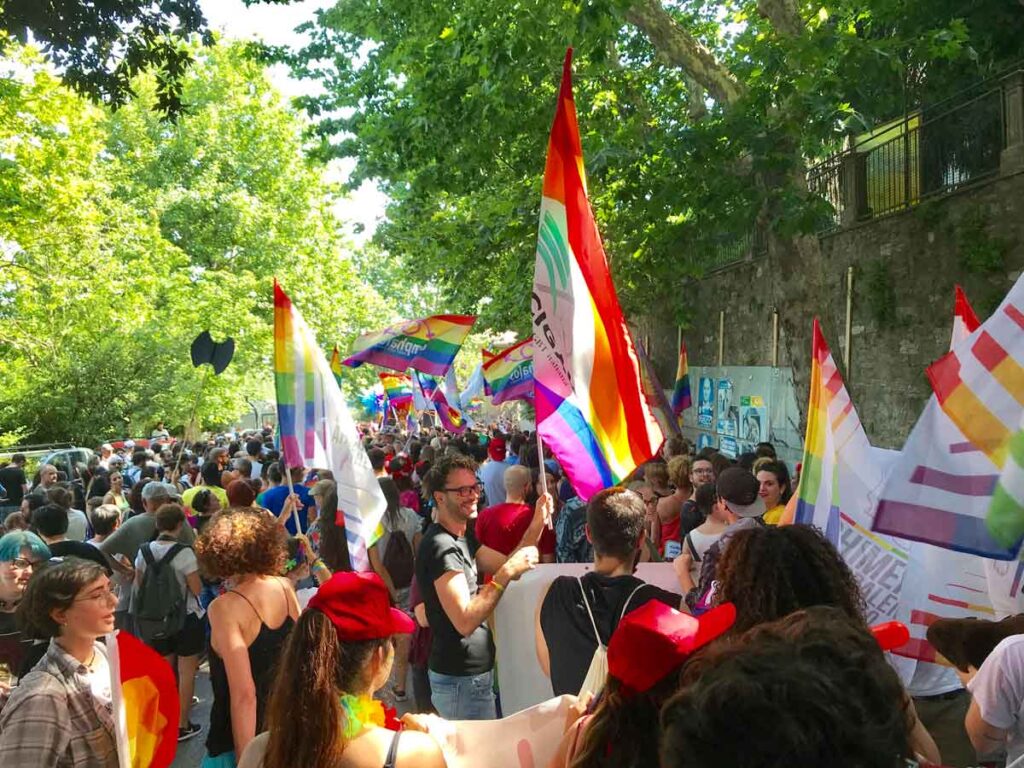