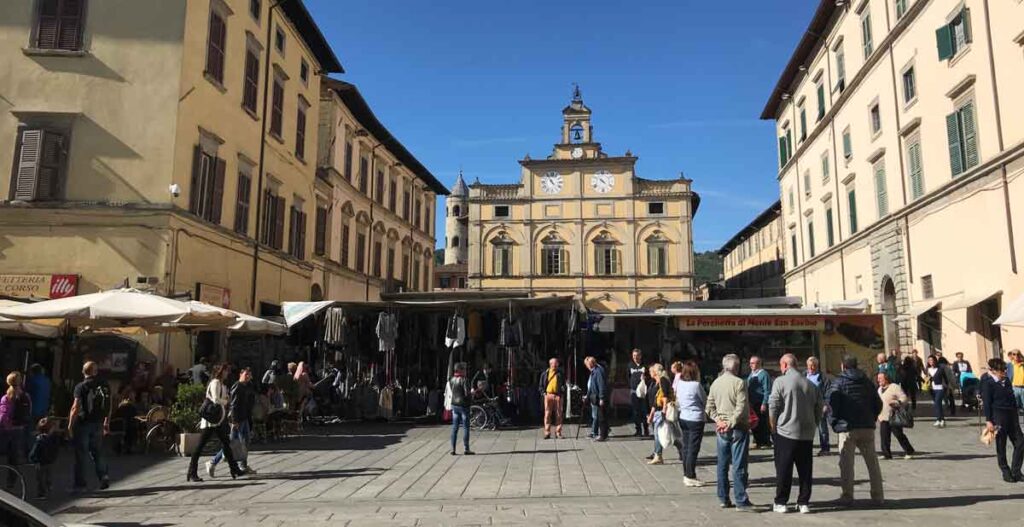 In progress as of 18 August

Citta di Castello, on the left side of the Tivere, is believed to have been settled by the Umbri in the 4th or 5th-century BC. It fell early to the Romans in the 3rd Century BC and is famous because Pliny the Younger lived here in a villa near what is San Giustino today. Excavations began only in 1974 and artifacts unearthed are in the Pliny Museum at Villa Graziani.

The Castello of namesake seems to have been a 7th-century castle built after the destruction of the city in 550. Centuries of intrigue involving an antipope, Julis II, and Cesare Borgia have left the city, more or less, under Papal control until the unification in 1860.

Its principal monuments include the medieval Palazzo Comunale, the tall civic tower or Torre Comunale, and the Pinacoteca Comunale, with works by Raphael, Luca Signorelli, Andrea della Robbia, Lorenzo Ghiberti, Domenico Ghirlandaio, and others, notable for its external decorations by Giorgio Vasari. 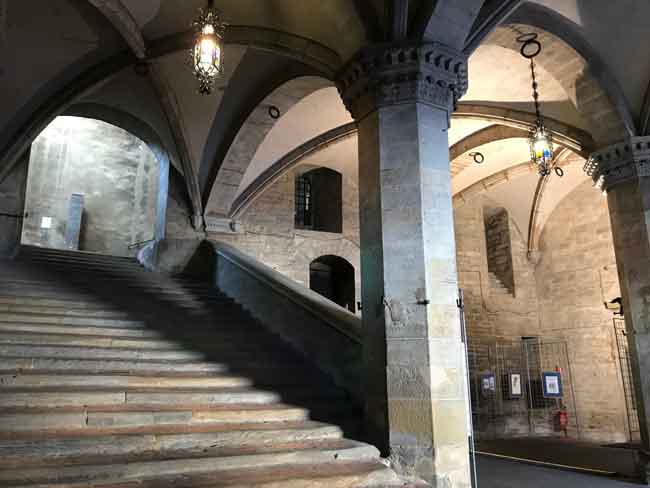 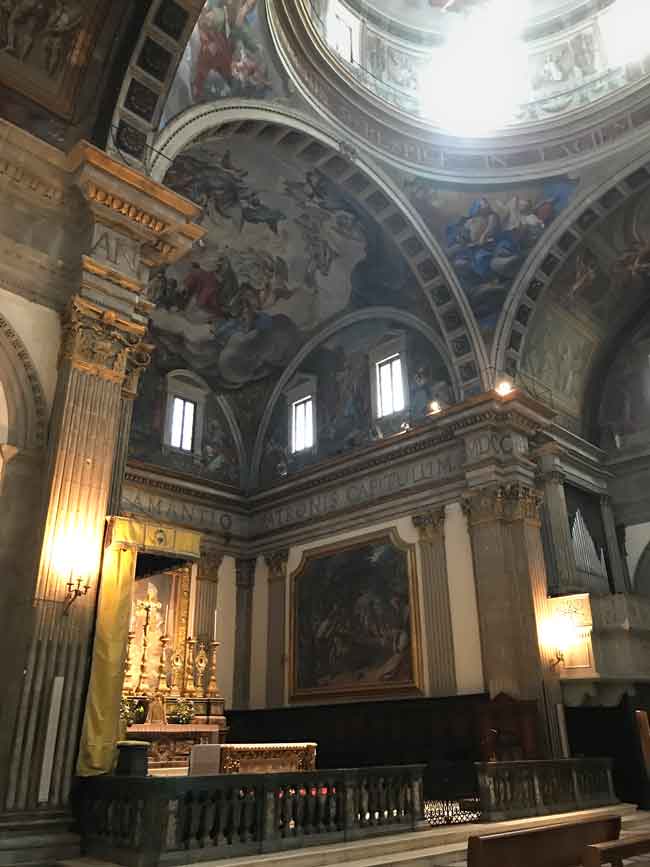