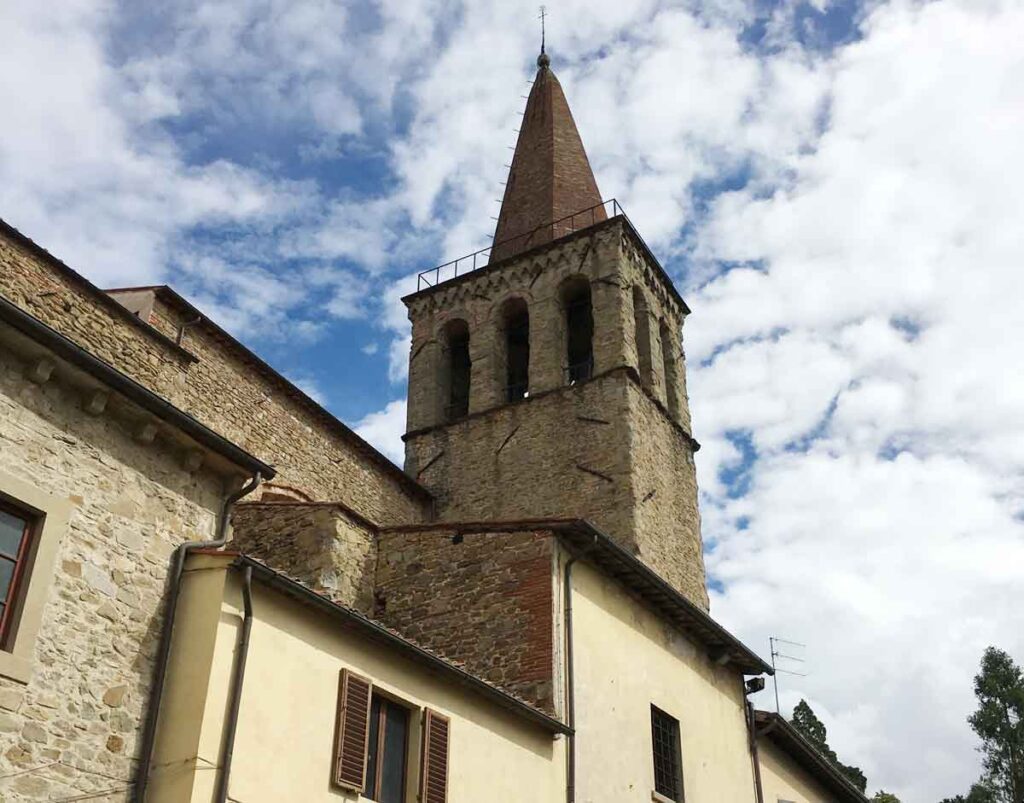 The story goes that Sansepolcro was founded by two pilgrims who returned from Jerusalem in the 9th-century with a stone they had stolen from the Church of the Holy Sepulcher — hence the name.  They built a chapel to San Leonardo that later made way for the Cathedral of Sansepolcro. They also founded a monastery – later the Benedictine Abbey of Sansepolcro – which became quite powerful in the region.

Since I relate to history better through art, to me but I am not alone in this, Sansepolcro is most famous however for Piero della Francesca who was born there in 1415. He received many commissions in the area several can be found in the Civic museum: a Crucifixion, Resurrection, and Madonna della Misericordia. 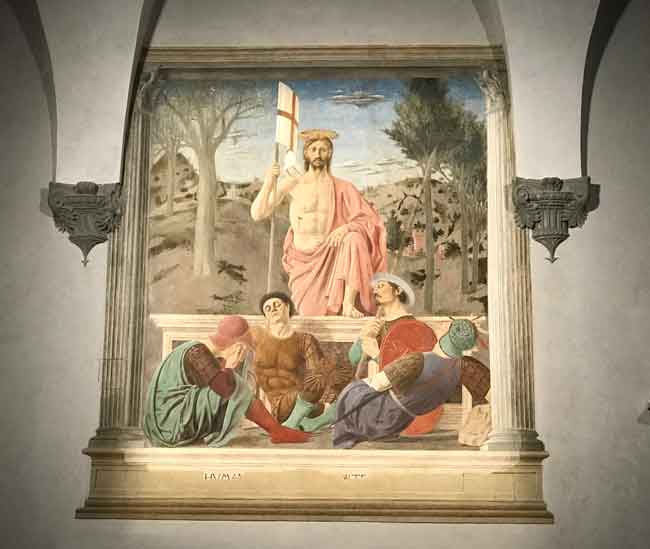 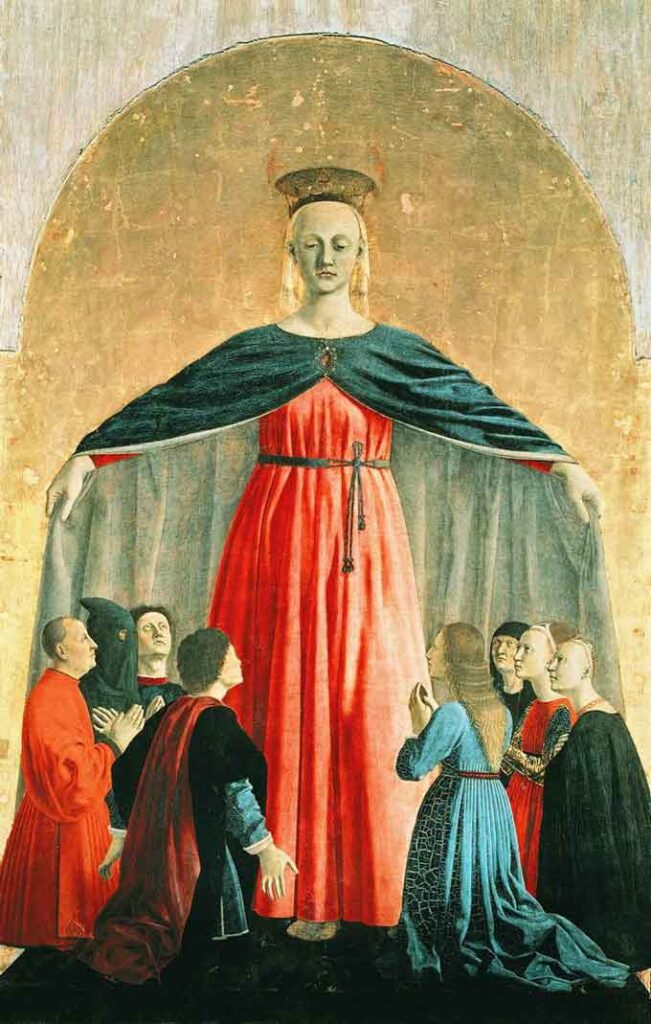 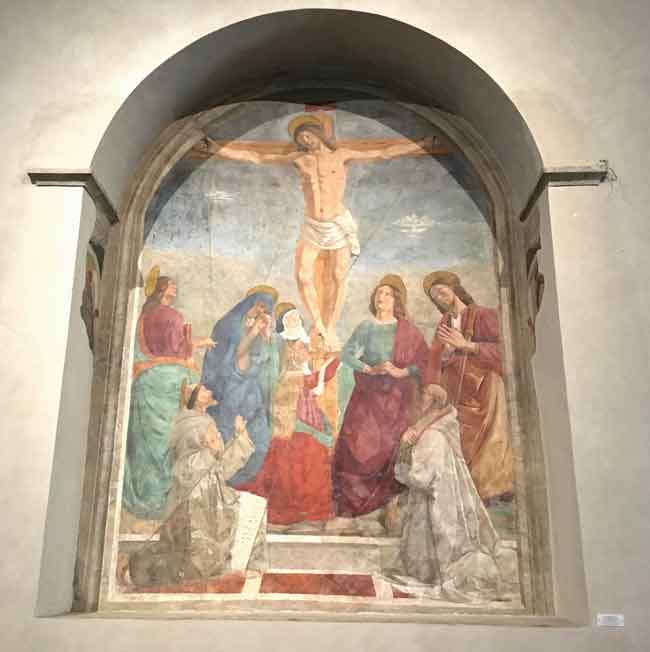